The time has come to announce a bunch of good news!

First of all, we received the last miniatures HD samples and we approved everything. The molds production (about 50 days), then the plastic drafts production of the whole game can start. That means we’re entering the home straight: the manufacturing of the game. 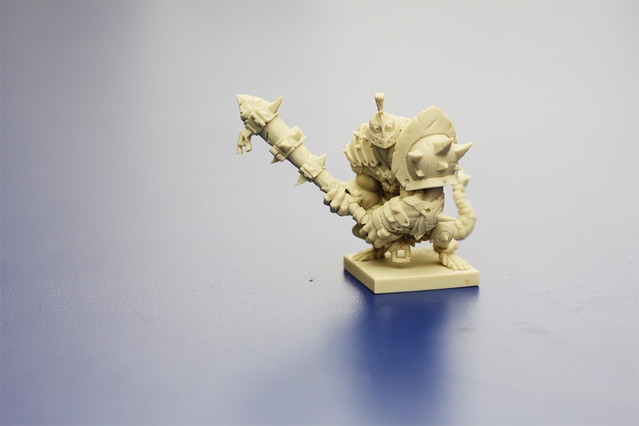 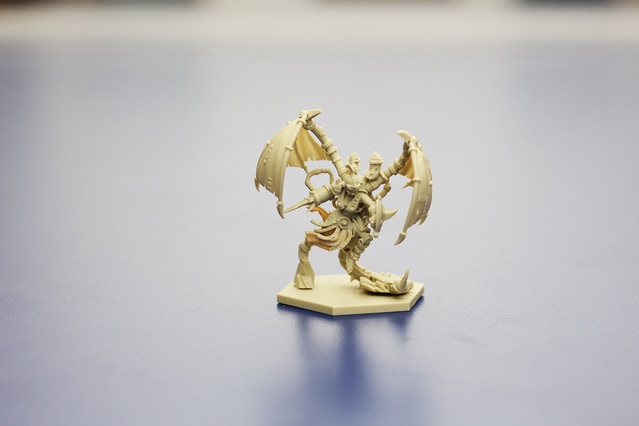 *Other pictures at the end of the news

Second, for an optimal understanding of the rules, we rewrote the full rule-book, campaign book and SG rules. The French draft is almost done and we’ll send it for translation this month. Learning from our previous campaigns, we hired a professional literary American translator to grant you a nice translation (we didn’t have this quality on Outlive). We’ll post the final draft as soon as we’ll get it, and wait for your possible feedback before sending it to the printer.

Third, we’re hopeful we’ll have every file ready for production around mid-May. We’re on schedule for a delivery between September and October. That’s still a 2 to 3 months delay compared to our initial planning. We’re very sorry for that, it’s always hard to precisely anticipate every bump on the road on such a big project with so many subcontractors.

Last, every game will be produced on a bilingual basis (French / English). We opted for this solution to get a smoother production and for the retail market. You will have every booklet in double, one for each language. The only thing we had to remove from the cards was the weapons names so as to get a text less version fitting the two languages.

I know you are all waiting for your game and so are we! But let me briefly talk about our next project: Neta-Tanka. 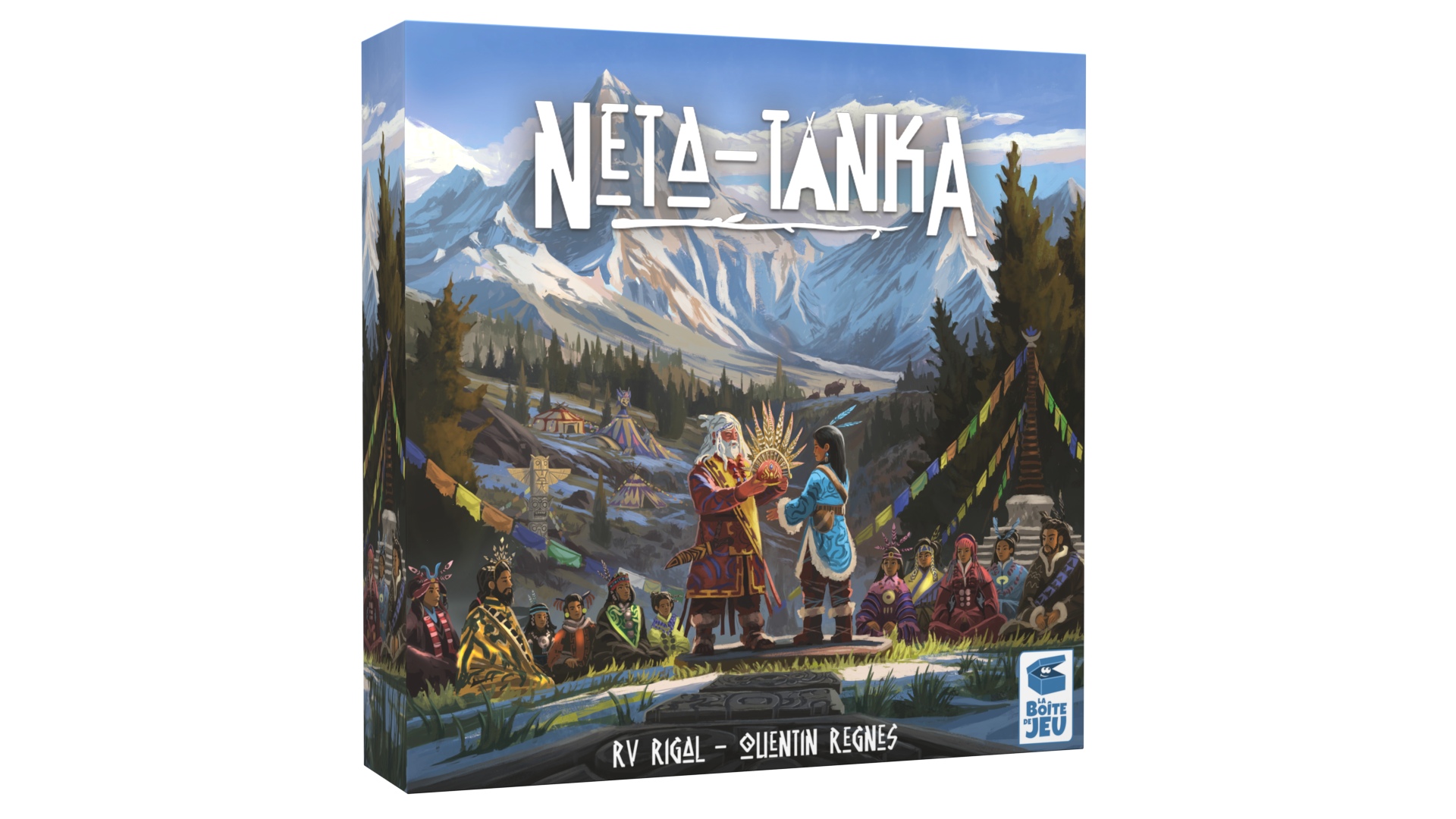 That’s a worker-placement game from Hervé Rigal (Shakespeare) that will be on Kickstarter once the production of Clash of Rage will have started (May-June). That will be our fourth Kickstarter campaign and we planned many surprises for you 🙂

But I’m not here to plug this project; I just want to inform you that, from now on, we’ll set an ambassador program up. Other publishers already did this and instead of telling you “our games are good” (even if we now they are ^^), we want to let the players and backers decide for themselves. We’ll manufacture tens of prototypes and send them to some volunteers that want to give their feedback on the game.

How does it work?

The deal is simple :

The only rule is: be fair and honest with the gamers and backers community.

What does it mean to be an ambassador?

There are some prerequisites:

What do you get in return?

How to become an Ambassador?

We will choose among the answers some people. Here is a first list of the countries aimed for our ambassador program and the number of posts per country:

A total of (maximum) 20 ambassadors to whom we’ll send a prototype (not definitive products) 15 days before the start of the campaign at the minimum. We’re counting on you!

Benoit and the whole team of La boite de jeu. 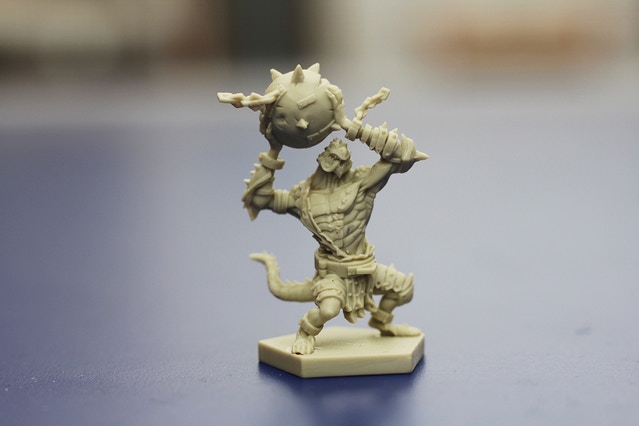 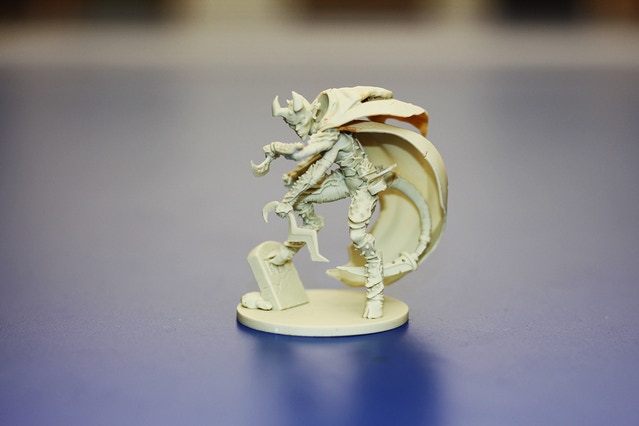 #11 After the Battle – We are looking for Ambassadors
We use cookies on our website to give you the most relevant experience by remembering your preferences and repeat visits. By clicking “Accept All”, you consent to the use of ALL the cookies. However, you may visit "Cookie Settings" to provide a controlled consent.
Cookie SettingsAccept All
Manage consent