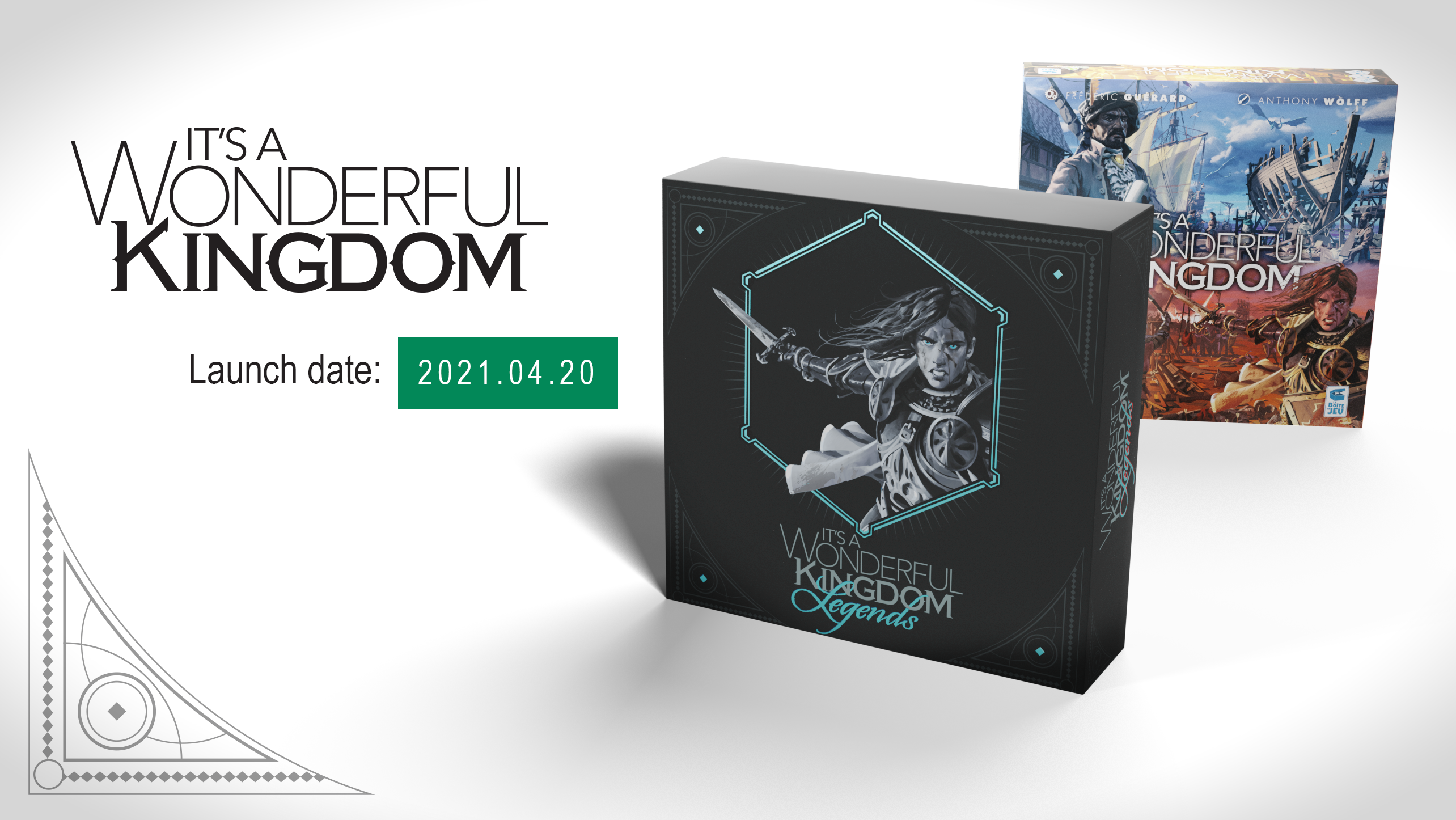 In It’s a Wonderful Kingdom, you’ll play as a Duchy looking for power. The empty throne of the former Monarch calls for a legitimate heir. Fight for your place at the head of the Kingdom. You’ll have to choose the path of your future to enhance and grow faster and bigger than your opponent. Expand the production of your Duchy, trap your opponent, and access to the throne of this Wonderful Kingdom.

During each turn, your opponent and you are going to place cards in 2 different selection zones. Some of them are going to be played face down. One after the other, you’re going to pick the cards from one of this zone, but be careful about negative cards that can slow you down or make you loose victory points.
Once the selection phase is over, you’ll have to choose between discarding some cards to collect their ressources immediately, or keep some to try and build them to develop your Duchy, enhance its production, and earn Victory points.

At the end of the 4th turn, the player having the most victory points wins the game. 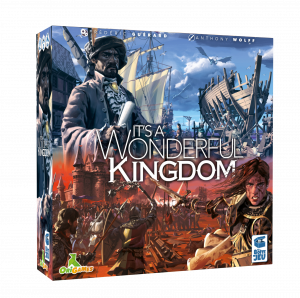 Download the Press Kit for It’s a Wonderful Kingdom