“In this city, not many days go by without a low-life, half-wit gettin’ conned or some dame gettin’ iced. Can’t be no angels without a few folks shufflin’ off their mortal coil, now can there? Look, I ain’t saying the place couldn’t use a bit of cleanin’ up… you’ll get no lip from me on that one. But if you want to get ahead in this town, bein’ squeaky clean ain’t gonna cut it. You’ll have to get your hands dirty. That’s just the way it works. Oh, an ’grats on makin’ detective!”
Shaun, AKA “Shy Guy” – Snitch for Hire

Enquêtes à Los Angeles is set in the dark and violent world of 1940’s Los Angeles. Most players will step into the shoes of LAPD homicide detectives, hungry for glory and willing to do whatever it takes to successfully close the case, even if that means intimidating suspects, concealing evidence, and hiring snitches to rat on their fellow detectives.

One player will be taking on the role of the Chisel. The Chisel is not a part of the case or the story, but is instead a player who acts as a game master and controls how the suspects in each case will respond when questioned. Using the Adaptive Response Card system (or ARC system), the Chisel will stall and misdirect the detectives by bluffing, manipulating, and outright lying to them.
The ARC system creates the feel of interrogating a suspect. Suspects do not simply give canned responses; instead the Chisel carefully chooses how they will answer. But detectives can challenge responses that they think are lies, even if this comes with a risk. If they’re wrong, the Chisel will acquire leverage over them, making the case even harder to solve. But if they’re right, it could be the break they desperately needed to solve the case. Each case is a carefully constructed mystery that can unfold in a variety of ways depending on how the detectives choose to pursue their investigations. As the detectives turn Los Angeles upside down they’ll uncover fresh evidence and follow hot leads that create a rich, story-driven experience. 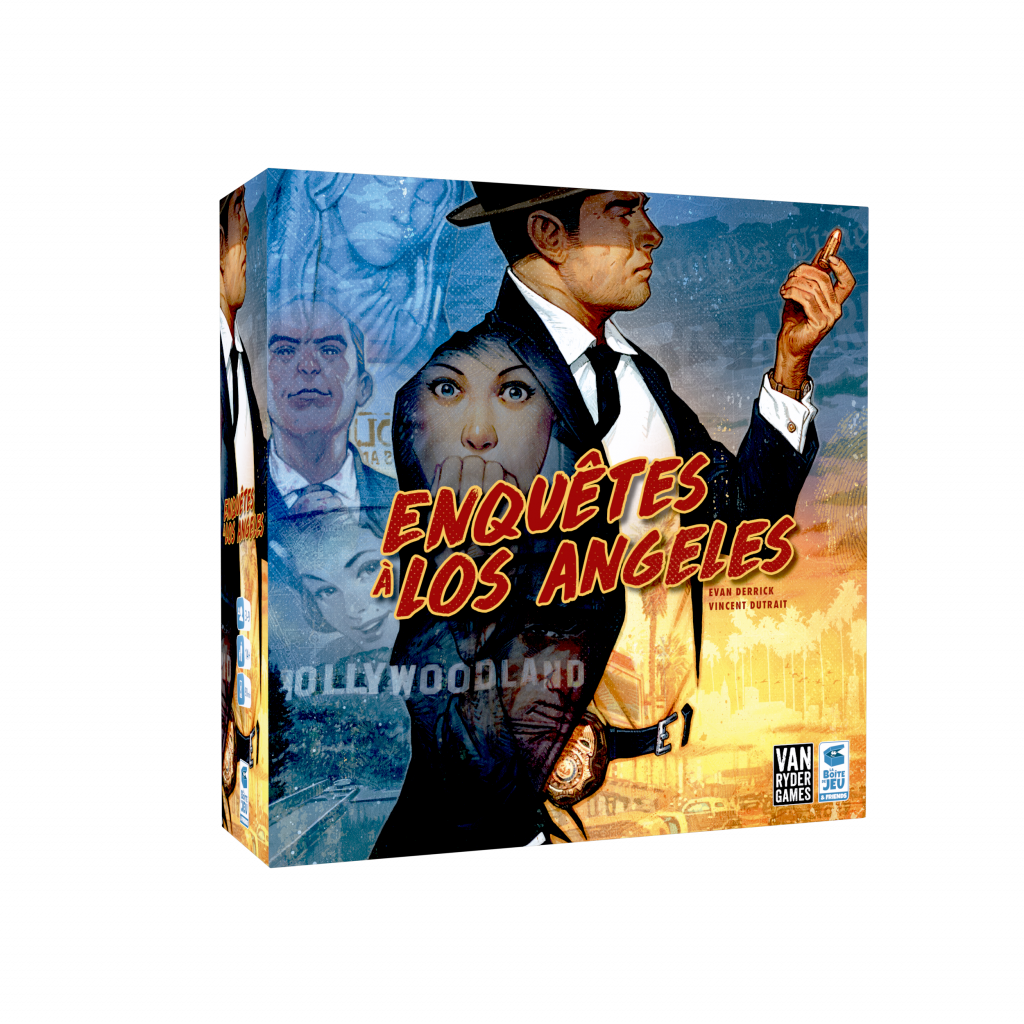